Those regulars at our concerts will recognise Natalie as our principal horn. Together with our conductor David Smith, she helped to start the orchestra in 2012. Although more experienced with orchestral playing, we are excited to invite her to perform solo with the orchestra before she leaves us to return to her homeland of Australia. Natalie began playing the horn at the age of 12, continuing her musical education following studying the piano and singing in her local choir. She played 3rd horn with Melbourne Youth Orchestra from 1992-1999, and toured North America with them in 1998, where she got to see back-stage in Disneyland. She completed a Bachelor of Music at the Victorian College of the Arts in 1999, and played with numerous ensembles and musicals in Melbourne, the highlight being a double brass ensemble on top of Flinders Street Station at the stroke of midnight on New Year’s Eve 1999! She arrived in London in 2000 and quickly developed a playing career with the West London Sinfonia, Kew Wind Orchestra and Kensington Symphony Orchestra, as well as small ensembles performing at weddings, at park bandstands and summer fairs. She has performed Schumann’s Konzertstück for 4 horns on two occasions, and the London Horn Sound’s Titanic Fantasy. (Unfortunately just the once: listen to it, it’s awesome!) When Natalie isn’t busy organising the orchestra, she spends time with her husband, their 24 month old daughter and at her day job in the office, which isn’t quite as rewarding as playing the horn. Natalie and her family are preparing to relocate to Sydney, Australia, in August. She is very sad to say “goodbye” to SELO and wishes them the best of luck in the future.

Fenella performs widely as soloist. Her first concerto recording, of Christopher Wright’s Violin Concerto for Dutton Epoch with the Royal Scottish National Orchestra and Martin Yates was released in 2012 to great critical acclaim, including selection as ‘Orchestral Choice CD’ in a 5 star review in the BBC Music Magazine.
Fenella has collaborated with artists including Alexander Baillie, Pekka Kuusisto and Martin Lovett, and is regularly invited by Steven Isserlis to take part in the prestigious Open Chamber Music at IMS Prussia Cove. Konzertmaster of the Deutsche Kammerakademie, she also enjoys guest leading and directing. A number of eminent British composers have written works for Fenella both in her own right and as a former member of the Lawson Trio. During 2014/15 she will premiere a set of 6 new solo violin works by Cheryl Frances-Hoad, Gordon Crosse, Sally Beamish, Adrian Sutton, Piers Hellawell and Sir Peter Maxwell Davies.
Fenella studied with the great Sidney Griller CBE, Itzhak Rashkovsky, Ida Bieler and David Takeno at the Purcell School, Guildhall School of Music and Drama, and the Robert-Schumann-Hochschule in Düsseldorf where she was awarded the highest attainable marks both for the ‘Diplom’ exam and the ‘Konzertexamen’ soloists’ diploma. Fenella plays a beautiful violin from the circle of Peter Guaneri of Venice, kindly on loan from Jonathan Sparey.
www.fenellahumphreys.com

J Horovitz: Fantasia on a theme of Couperin

Victoria began playing the oboe at the age of nine. Having achieved her Advanced Certificate at an early age, she decided to take music to a higher level, studying for a Bachelors Degree at the University of Southampton. After completing her degree, she undertook a Masters Degree course at the Guildhall School of Music and Drama, studying with Gordon Hunt, Richard Simpson and Andrew Knights. An enthusiastic performer both in orchestral and chamber music ensembles, Victoria has toured extensively, visiting France, Germany, Holland, Spain, Italy, Norway, Ireland and the Czech Republic. She has performed in many prestigious venues throughout Europe, including the Barbican, the Royal Festival Hall, Cadogan Hall, St David’s Hall Cardiff, St Paul’s Cathedral, St Mark’s Basilica Venice, St John’s Smith Square and Her Majesty’s Theatre, London. Victoria has participated in performances broadcast on Italian Radio. She was also part of the London premiere of two chamber works by the Scottish composer, James MacMillan, which were broadcast live on BBC Radio 3. She has worked alongside acclaimed musicians including, José Cura, Jonathan Lemalu, Hayley Westenra, The Priests, Jennifer Pike, David Owen Norris and James Bowman. Victoria has also worked as a member of The Works, a project directed by David Owen Norris with whom she recorded a CD of both Mozart and original compositions by David Owen Norris; part of which was broadcast on BBC Radio 3 and later performed at the Edinburgh Fringe Festival. Victoria is a founder member of The Britannic Ensemble, a chamber ensemble which performs a diverse range of repertoire across a wide musical spectrum and is particularly interested in encouraging an appreciation of the music of British composers. 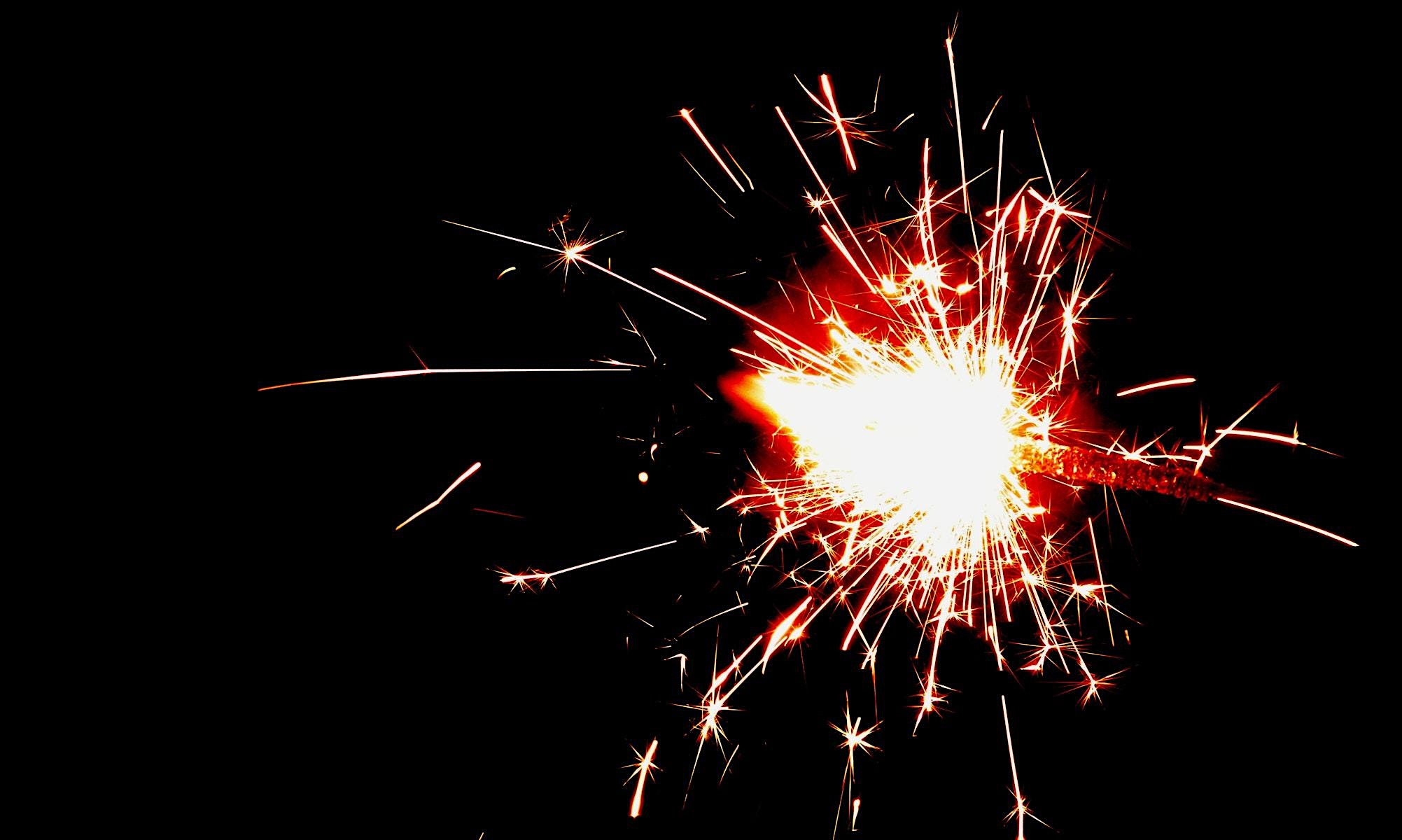